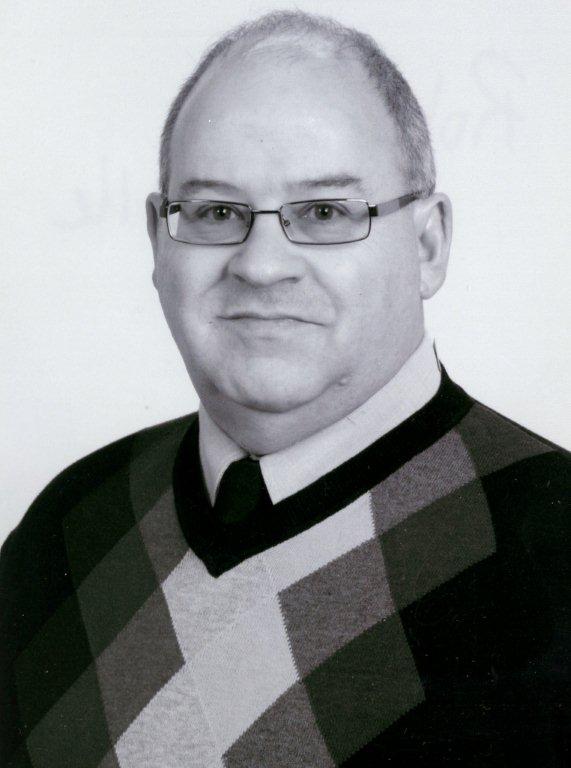 By: Rev. Dr. Robert R. LaRochelle
In my book Crossing the Street, released by Energion Publications in 2012, I attempt to show the relationship of Catholicism and Protestantism to one another. I also advocate for the importance of recognizing the strong ‘ecumenical center’ that most Christians share in common. I encourage both Catholics and Protestants and their leaders to take active steps in getting to understand each other’s tradition far better than is all too often the case.
Since I wrote that book, a significant event has happened in the Roman Catholic Church. On March 13 of this year, the Papal conclave selected a new church leader, i.e. a new Pope. In my view, each pontificate plays an incredibly significant role in presenting the face of Catholicism to the world. In Crossing the Street, I demonstrate the important differences in the papacies of  Popes John XXIII and John Paul II. I also make the claim that contemporary Catholics can often be readily identified as either ‘John Paul II’ or‘John XXIII’ Catholics. Those more inclined to align themselves with John Paul II are sympathetic to the post Vatican II church’s movement away from innovation and toward doctrinal and liturgical uniformity. Those in the John XXIII camp tend to bemoan what they see as a halt to necessary changes in the church, changes which reflect, in their view, a healthy openness, inclusiveness, and ecumenicity.
What is absolutely fascinating is what the new Pope proceeded to do quite recently. In what many saw as a stunning move, he announced that the church was going to canonize (i.e. declare as saints) both John XXIII and John Paul II. Interestingly enough, the announcement that John Paul would be declared a saint in the near future was anything but a surprise. Catholic traditionalists have been promoting this in recent years and had a strong advocate in Pope Emeritus Benedict XVI. It was generally acknowledged in church circles as inevitable.

On the other hand, many Catholic progressives were concerned that the cause of John XXIII had fallen by the wayside. In the same way, Catholics of this persuasion have expressed similar concerns regarding the interest (or lack thereof) in canonizing Dorothy Day, Oscar Romero or the women martyrs of El Salvador, including the American laywoman Jean Donovan. Thus the decision to include John XXIII in this announcement, despite the glaring absence of the second miracle required by ordinary church law for canonization, was seen as a pleasant surprise.
Now, while I understand full well that a Protestant might be troubled by the theology that undergirds the canonization process, the fact remains that in this joint selection Pope Francis sent a signal to those within the Catholic Church and those outside of it. In effect, Pope Francis was affirming that there is variety and pluralism within Catholicism. In essence, he demonstrated that the Catholic Church is not as either/or as some inside of it would like it to be or some outside of it it believe that it is!  This decision strikes me as a powerful affirmation of what some might call a ‘big tent’ view of the Catholic Church, a term whose origins are found in describing American political parties. Others in the church might say that this is in keeping with the ‘ Here Comes Everybody’ approach to Catholicism, a phrase coined by the Irish literary giant James Joyce.
This recognition of pluralism is exhibited in the recent release of Francis’ first encyclical, Lumen Fidei.  In an unprecedented move, this Papal letter to the world represented the joint efforts of both Francis and his predecessor, Benedict XVI. A close reading of the letter demonstrates a diversity of influences. Some have actually gone so far as to speculate as to who wrote which parts. Though they did not sit down to co-author this work, the finished product, in Francis’ name, represents perspectives which, if not different from his own, at least show evidence of differing starting  points and emphasis.
Pope Francis I has already drawn the attention of the world in his outspoken advocacy of the importance of church leadership in setting good example and siding with those who are poor. On the day I am writing this, Francis has scolded priests and nuns who drive around with the latest model of automobile. He has affirmed the goodness of all people of good will, including those who might not believe in God. On the other hand, he has not, as yet, made any significant moves to change any of the controversial policies of the church. Thus to brand him a progressive or someone not attuned to a traditional Catholicism would not be fair.
It will be interesting, however, to see how and where this Pope evolves over the course of his pontificate. Will his tendency toward openness and his true sense of the inclusiveness of the entire Catholic tradition, evidenced in the canonization announcement and the encyclical, eventually lead to a rethinking of some long standing church policies? Only time will tell, but, for now, it is fair to say that in Francis, both Catholics and Protestants can find a significant religious leader, one deeply committed to bearing witness to Jesus in this needy and broken world!
Stay tuned!!! ….
Rev. Dr. Robert R. LaRochelle is pastor of Second Congregational Church, UCC, Manchester, CT. He is the author of Energion titles So Much Older Then …, Crossing the Street, and the forthcoming Til We Lay Our Trophies Down (2015).

by Steve Kindle I always enjoy hearing from our foreign missionaries. They all hold in common a belief that God always precedes their arrival at the mission field, and prepares the way. This notion is fraught with theological insights. Not the least of these is that God is with people whom we may consider “lost,”…

— Rev. Dr. Robert R. LaRochelle In the community where I serve as pastor of a local church, my congregation is hosting a service next week to celebrate the Week of Christian Unity. I am excited that several local Christian congregations, both Protestant and Roman Catholic, are joining in this important effort. I am likewise…

Note: This is cross-posted from the Energion Publications Announcements blog.  Only the first and fourth part of the series were corss-posted here.  Links to all four parts of the series are given in the introduction below. Pastor Patrick Badstibner is founder of World Prayr (on Twitter). Pat has been providing us with a monthly blog…

by David Cartwright           In my book on the paradoxical teachings of Jesus, there are three questions that prompted my quest for answers and shaped the course of all fifteen meditations on the sayings of Jesus. “What did Jesus say?”, “What did Jesus mean?”, and “What would Jesus do?” Although, that’s the most helpful order…

(Today’s post is from Pastor D. Kevin Brown. Pastor Brown is author of the book Rite of Passage, forthcoming from Energion Publications. He blogs at, you guessed it,  D Kevin Brown’s Blog.) Last year in the association in which the church I pastor is a member, there was reported 200 people baptized with total receipts…