I simply cannot wrap my brain around the claim that homosexuals are going to Hell. I have watched people fight over this while I have sat and wondered why many single out this particular group? Why is sex really that big a deal? Why not murder, poverty, abuse, human trafficking?  It really bothers me that we claim salvation through the loving act of Jesus except for one group of people.  How is it that one earthly attribute/action/concept can defy and completely nullify the loving act of an all-powerful God?  Is God really so small that one human trait/act can completely undo what God did? Either God is all-powerful, and all means all (John 3:16) or it doesn’t. I am not aware of shades of beauty in salvation.  If there were shades of beauty then those who are saved after being a rapist, a molester, a murderer would not have the same salvation as the missionary, the servant of God, and others whose whole lives were devoted to God.
Some say it is because homosexuals have not repented of their sin (1 Corinthians 6). Well, in my experience, every human has some unrepented sin.   I do not know of a single person who is without sin and we have all fallen short (Romans 3:23)  Why is it that there have become “acceptable sins?”  Don’t tell me this is not the case, otherwise there would not be so many church folk who are overweight, cliquish, clannish, extremely judgmental, gossipy, hate-filled, unaccepting, abusive, addicted, making power plays, being selfish, having affairs—need I go on?
The only reason I can think of for why we are stuck here is that we have a problem with sex and a problem with pleasure.  We still seem to think that holiness is human, won through pious acts instead of God-given through the act of a merciful God. (Eph. 2:8-9)
A man is to be “a man.”  When two same gender people are in a relationship they are inevitably asked who is the woman and who is the man?  We cannot escape our “who is on top” thinking.  This bothers me because the underlying thought is still that the role of a woman is inferior and she should be on the bottom.
People focus on certain passages of scripture to defend their beliefs, yet they miss certain aspects that trouble me. We are back to the act of Christ.  The Old Testament does not govern Christians.  We believe Christ died and was resurrected making a new covenant, thus the “New” Testament.  So when we start using NT scriptures to justify our belief about homosexuality, we get into trouble there as well.  For every scripture that you tell me about how gay people are committing sin, I can give you a scripture about other sins that we are committing.  Paul addressed homosexuality, and I see a lot of people quoting those scriptures, but he also upheld slavery and subordinated women.  So, why is one passage more doable, quotable, and believable than others?
Since we are not consistent in our theology, we have failed to teach the world about love, forgiveness, and grace.  Instead of being associated with Jesus loving spirit by our non-Christian neighbors, we are considered closed-minded, hate mongering, bible clobbering people.  I am not that kind of Christian, so I do not want that to be my reputation—or the reputation of my religion.
Isn’t anyone else bothered by the fact that it is the good Christian families who are throwing away sons and daughters who come out as gay?  They are the second largest homeless population in America.  Congratulations Christian Church, we directly caused that demographic.  Why are we not stopping hate crimes and the bullying and murder of gays?  By our not stopping the hate mongering, we are just as culpable in the crimes as those who committed them. Why are we not stopping it?  Why am I not stopping it? 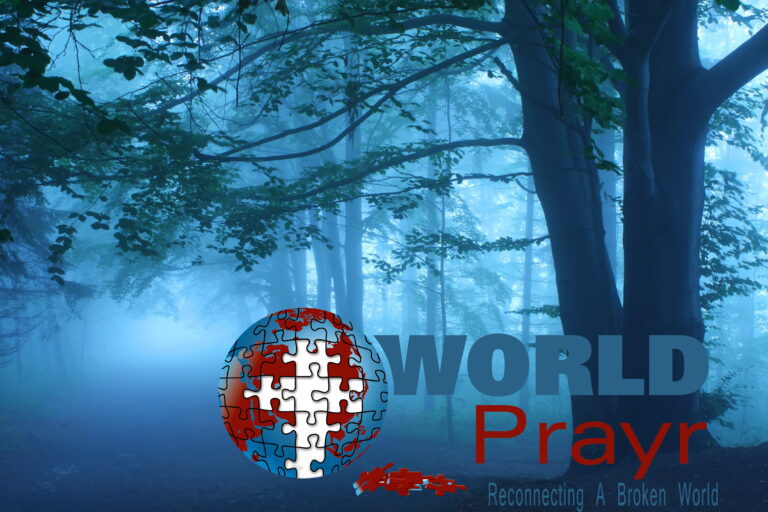 by Dr. William Powell Tuck, friarsfragment.com, retired pastor, professor and author of The Forgotten Beatitude: Worshiping Through Stewardship, A Positive Word for Christian Lamenting: Funeral Homilies, The Church Under the Cross, and more! Jesus told his followers to love one’s neighbor as one’s self. (Mark 12: 28-34). Who is your neighbor? Jesus defined neighbor in…

No one among the church outright desires to usurp Christ’s authority. Everyone – if asked – would profess that they desire to live under the rule of Jesus Christ as Master and Lord of their life. However, that does not mean that we always succeed in living “under Christ’s archy.” (Where have I heard that…

Paul’s admonition in Romans 13: 1-7 is quite familiar to most Christians… Let every person be subject to the governing authorities. For there is no authority except from God, and those that exist have been instituted by God. Therefore whoever resists the authorities resists what God has appointed, and those who resist will incur judgment…. 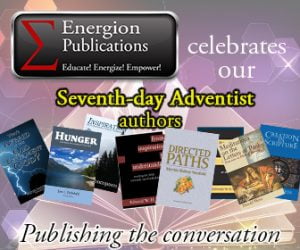 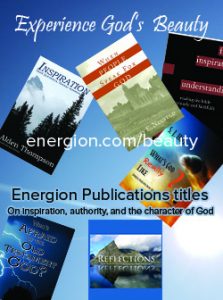