It is disconcerting to witness the many efforts carried out by different groups, with otherwise disparate perspectives, to have creationism taught in public High Schools as a valid scientific explanation of the origins of the universe and life. Proposals to achieve this goal have been debated at local school boards, school district boards, and state departments of education. When requests for the teaching of creationism at science classrooms have been denied by these boards, appeals have been made to the courts, and some cases have reached all the way up to the Supreme Court of a state. This record of the insistence with which efforts to have creationism taught in in the science curriculum of public High Schools gives ample evidence of the high interest on the part of some to achieve this goal.
Failing to achieve their aim through the public school system, those insisting on the teaching of creationism to the young steer their efforts to have the state provide funds to denominational schools so as to make tuition payments less onerous. In private religious schools creationism most likely is the only way in which the origins of the universe and life are taught in the science curriculum.
There is a great deal of irony in this story. Those seeking to make sure that young people learn the truth about origins are primarily concerned with establishing the Bible as the final authority on all human knowledge. The irony is that they have not read the Bible in its entirety to determine how the universe is viewed within its pages. Creationism is an ideology concocted out of a superficial reading of the first three chapters of the Bible, but is presented as if it were all the Bible has to say about the universe in which we live. Anyone who reduces all that the Bible has to say about creation to the first three chapters of Genesis, obviously, does not take the Bible seriously.
This means that all the efforts to teach creationism in public High Schools, or to teach only creationism in private denominational schools, are in effect efforts to misrepresent the Bible to the students on the part of those who pretend to protect them from falsehoods and to defend the Bible’s authority. I do not think those who advocate the teaching of creationism in science classrooms aim to have the words of the first three chapters of Genesis tested scientifically. They just want to have them taught the way they do. In the process, they wish to keep the rest of the Bible silent about creation. Is not this a blatant denial of the authority of the whole Bible?

by Rev. Dr. Robert R. LaRochelle To be honest with you, my original intent in writing this article was to do a followup look at the visit of Pope Francis to the United States. I was planning to look at Catholicism and Protestantism in relation to one another at this point nearly 500 years after…

by H. Van Dyke Parunak In studying the fornication clause in our Lord’s teaching on divorce and remarriage (Except for Fornication, Energion, 2011), I was impressed with how much later portions of the Bible assume the reader’s familiarity with earlier portions. (A scholar would call this phenomenon “intertextuality.”) In my book, the central insight is…

by Robert MacDonald How can we begin to appreciate the gift that we have in the Psalms? They are more than just a random collection of poems. They are, when read together in sequence, a complex history of the people of Israel. This is a history that was written for all of us to learn…

by Steve Kindle In my two previous posts, I attempted to make the case that finding a way for everyone to agree on how to understand the Bible is an impossibility. For various reasons, such as language nuances, psychological makeup, differing worldviews, hidden agendas and the like, we are presently, and probably always will be,… 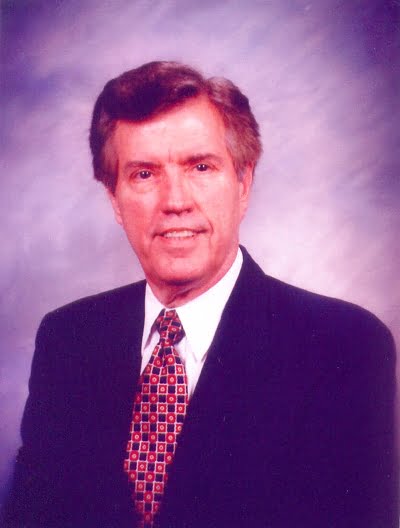 by David Cartwright           Of the three questions that drive my quest for an answer concerning the paradoxical teachings of Jesus, “What did Jesus say?” would seem to be the easiest to answer. On the surface, “What did Jesus mean?”, and “What would Jesus do?”, surely require more reflection and discernment. Not so, I’ve found,…