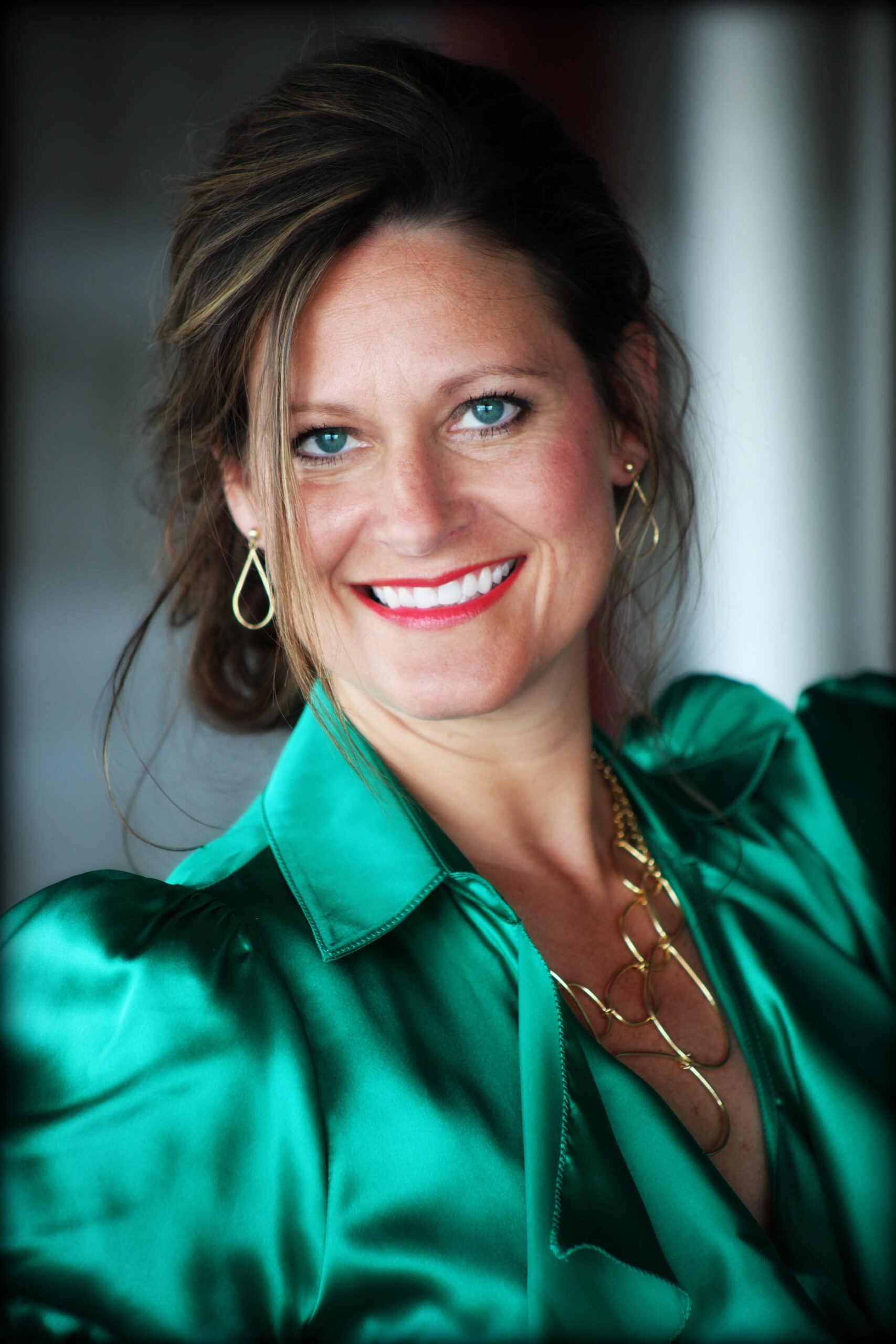 At this point in our culture, three significant realities are operating at one and the same time:[ene_ptp]

Several years ago, Stephen Prothero wrote a significant work simply entitled Religious Literacy. In summary, Prothero contends that lack of religious knowledge can be dangerous. I agree with him. It seems to me that a lack of knowledge of both one’s own AND other religious approaches can lead to unnecessary suspicion, prejudice, and dangerous activity. Sadly, there are far too many examples of this happening not only over the course of history but also in recent years.
As I see it, two particular problems have to be confronted head on:

What I am saying is that a lack of knowledge unfortunately leads to a reflexive fundamentalism regarding the Bible and a surface understanding of the complexities inherent in confronting the ‘ God question.’ Sadly, those who might not feel connected to churches but hold to an inherently ‘liberal’ view of theology often feel as though they are really outside of the mainstream of organized religion and that organized religion can never really express their own way of looking at the world. This need not be true and it isn’t! Yet, without adequate exposure to serious theology within their local churches, the opportunities for deeper understanding of their own traditions may not happen for many of our young!
Within the Christian community, we are seeing an ever increasing polarization between ‘conservatives’ and ‘liberals’. Sadly, many of our young are not even engaged in these conversations as they have come to perceive their own churches as places which really do not offer an adequate alternative way of thinking about religious faith. The reality is that those churches rarely do. Therefore, this religious illiteracy is depriving people of the opportunity to learn from such Christian thinkers and practitioners as Dietrich Bonhoeffer, Paul Tillich, Dorothy Day, Gustavo Gutierrez, John Shelby Spong, Marcus Borg, Martin Luther King, James Carroll, Oscar Romero, and so many more who have really challenged some of the conventional wisdom of the most conservative elements of the traditions in which they were raised. It is also depriving people of experiencing the depth to be found in some of the major conventional thinkers within various Christian traditions, people like Luther, Wesley, Aquinas, Augustine and many more!
This is truly sad and unfortunate!
[slideshow_deploy id=’2576′]

by Drew Smith [ene_ptp]The penultimate event in each of the four canonical Gospels is the death of Jesus by crucifixion. As modern readers of these stories, particularly living in a world that celebrates violence, and especially after we swarmed theaters in 2004 to watch Mel Gibson’s depiction of the crucifixion of Jesus, we might wonder…

A Good Friday Meditation John 18:15-27 by Steve Kindle   It must have been a cold evening in Jerusalem the night Jesus was taken before “the powers that be” for interrogation and trial. The text lists three occurrences of people warming themselves by the fire. Two times Peter is singled out as among them. But…

“Often our best creativity comes from the extreme emotions that we work so hard to avoid.” I believe it was legendary music producer Phil Spector that once said that there were only four songs we could ever write; I love you, I hate you, go away, or come back.  He wasn’t all that wrong.  Those… 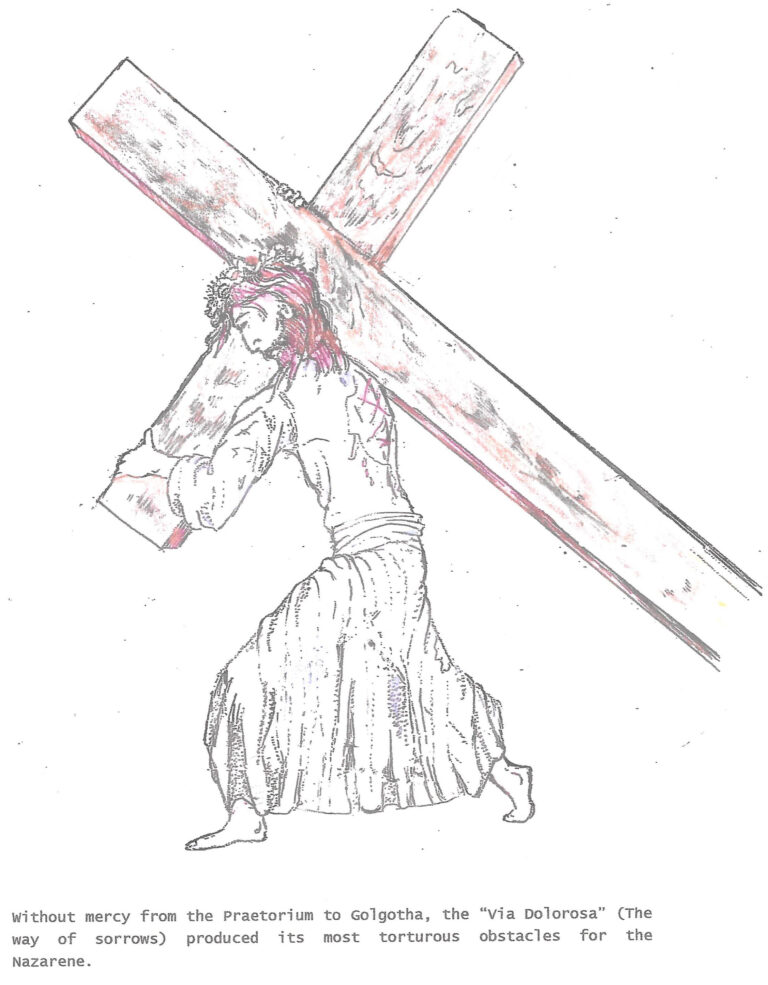 The Messiah had been to earth on his mission. Men chose to ignore the signs and tormented, mutilated and crucified their own savior. They cast aside that the name Jesus in their own language meant “save” and he that saves is therefore a savior. They chose to forget that the angel Gabriel commanded his mother,…

by Doris Murdoch   The Gate of Mercy, found in Old Jerusalem, is also called The Golden Gate. It is the only eastern gate of the temple mount. The Lions’ Gate is on the eastern side but enters into the Muslim Quarter instead of the Temple Mount. The Golden Gate has been walled up since…