Click on a book cover to get more information on that book.

By Chris Surber   [ene_ptp]To say it’s hot in Haiti is a bit like saying its muddy in the swamp. It’s just plain part a’ the deal. Living a year in Haiti was among the hardest things I’ve ever done, but not only because of the commonplace suffering and hardship my eyes endured. I’m built… 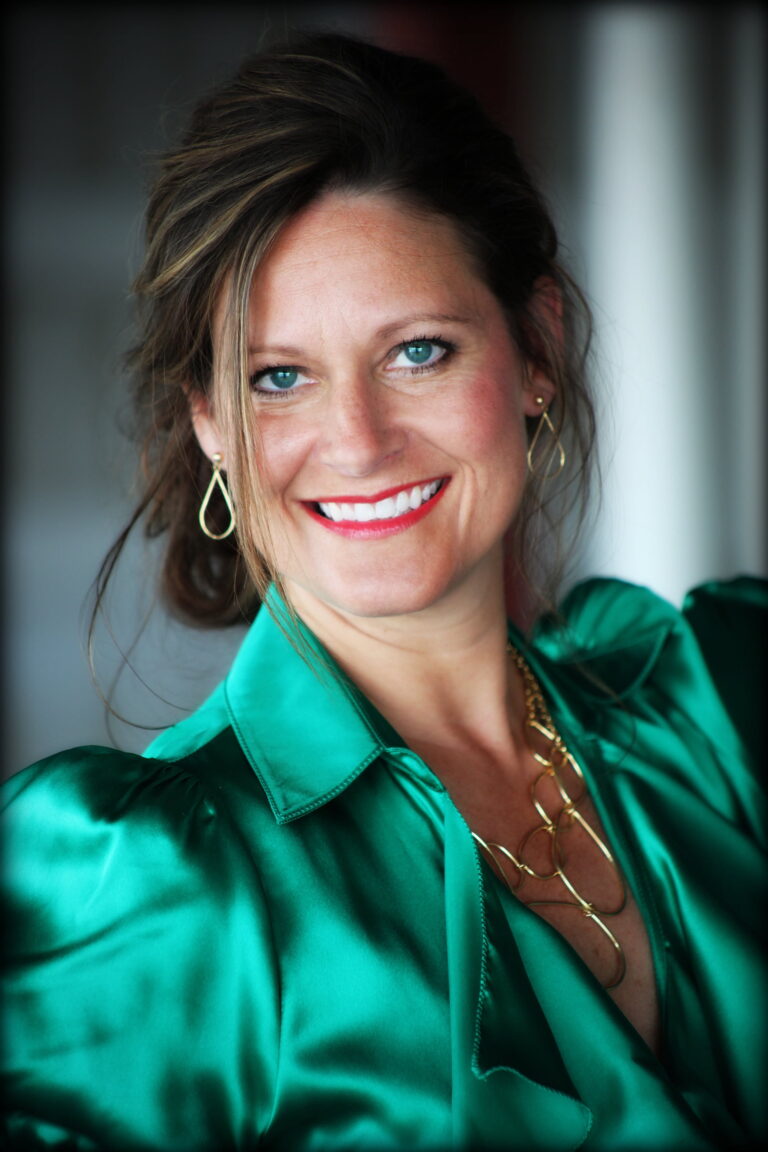 by Rev. Dr. Robert R. LaRochelle   At this point in our culture, three significant realities are operating at one and the same time:[ene_ptp] There is significant variety in the different religious perspectives held by Americans and the number of functioning religious groupings. Religious pluralism is a reality. There is a real lack of knowledge…

by Rev. Dr. Robert R. LaRochelle   Current data indicates that an increasing number of Americans identify themselves as ‘unchurched’. This includes not only those who, in their adult life, do not go to church, but also a great number who were not raised within a church tradition. While it seems to me that more…

I did not have to see your face to know that I loved you. I would listen to your voice and I found that it soothed me. When you were upset, I wanted to cry. But I did not have tears! I could hear your laughter and if I would have known how to…

Here’s a preview of The Scarab and the Cross. It’s also available for Kindle or in print direct from Energion. Commenting on this post during the week of July 9-15, 2017 will enter you in a contest to win a copy of the book to be awarded during the following week.

This post is excerpted from Dr. David Alan Black’s blog, “daveblackonline“   What a powerful statement by Dr. Russ Moore, head of our own SBC Ethics & Religious Liberty Commission. Watch The Gospel vs Sunday Morning Gospel Darwinism. I love this touchstone. As I shared with my Greek students this week, my life verse is…