by Dr. Edward W.H. Vick, retired professor and author of From Inspiration to Understanding: Reading the Bible Seriously and Faithfully, Creation: The Christian Doctrine, Philosophy for Believers, and more!

We all have acquired tastes. Our first ones are gotten within the family. An obvious area is at the dining table. From childhood we get what we are given. Better said, we accept what we are served. So we get to know cheddar cheese in England and may never have heard of provolone while at home.

An acquired taste easily becomes a required taste. Within the context in which is has been acquired is becomes expected. That is because it is the taste of what is served here. What you get day after day you get so accustomed to that you accept it as normal.

But it is the same with conversation and ideas. As we grow as children we get used to certain topics of conversation. Regularity, repetition, leads to acceptance and endorsement. So as time passes we get so used to certain attitudes and accept particular ideas, beliefs and outlooks that they become so much a part of us that we come to take them for granted.

Sometimes, if not in most cases, there is authority within the family. That means the child as it grows meets with approval and disapproval. Making clear what is expected is the first step to efforts to bring it. about

It happens in many other social units. So instead of saying ‘This is what we do’, put ‘believe’ for ‘do’ and see what happens. Now take the religious case. ‘What we believe’ becomes ‘This is what we expect you believe.’ Intolerant communities have their pressures and sanctions if they discover disagreement.

I have been reading a book about William Tyndale, an extraordinary virtuoso in the English language and the talented translator of the Bible. He lived in England in the sixteenth century. It is not generally known that the translators of the Authorised Version , sometimes called the King James version of the Bible simply took over ninety percent

from Tyndale’s translation. He was one of the shapers of the English language. He was also an energetic publisher of the Testament he had produced. But he was the object of intense hatred. The reason was simple. He did not fit in with the ‘family’, namely the Church of King Henry and his court, Thomas More and Wolsey in particular.

Henry was disaffected with the papacy for his personal reasons, but not from Catholic dogma, to which he was firmly attached. The breakaway Anglican church was violently opposed to Tyndale’s resolute attempt to provide ordinary people with a translation of the bible in a language that could be understood by all. Tyndale had stated his aim to give the ploughboy the Word of God in a language he could understand. And so he did. He gave ordinary people the opportunity to have the Word of God in their own language, and in a version of that language that they could readily understand. After his betrayal he was finally burned at the stake, as Wycliffe had been before him.

The root of this persecution had its source in the assertion of authority Tyndale had challenged this, for his translation meant that those who read the Bible for themselves resisted the demands of the church both in doctrine and in practice. .

Times have changed but we can see a sad repetition of the opposition in Christian communities of the conflict between an authoritarian demand for conformity and the allowance of the protestant principle that believers must find their own understanding and experience. Ironically it frequently occurs over the issue of understanding the scriptures

now available to all. The very communities which inherited the benefits of the Reformation now demand an authority that insists that their interpretation of that available scripture be followed. In some conservative Christian communities the shift to discussion of correct method of interpretation even taker precedence over the actual understanding of the original text of Scripture.

by Doris Horton Murdoch, author of Testify: By the Blood of the Lamb and the Word of our Testimony and Constructing Your Testimony The Purification Font at the Western Wall, Wailing Wall, The HaKotel HaMa’Aravi I wash my hands in innocence, and go around your altar, O LORD. – Psalm 26:6 (NRSV) The Western Wall lies within the…

— Henry Neufeld, Energion Owner/Editor Last night I had the privilege of interviewing Dr. Thomas Hudgins on the question, “Who was Paul?” Thomas has a different perspective from the previous authors I interviewed, which you’ll discover in the interview. I’d particularly call your attention to the answer starting at 29:03 regarding what Paul might say…

by Doris Horton Murdoch, author, Testify: By the Blood of the Lamb and the Word of our Testimony and Constructing Your Testimony The town of Capernaum, called the “village of comfort” and the “cradle of Christianity”, has been recognized as the “town of Jesus.” In Matthew 4:13-17, prophecy was fulfilled when the great light, Jesus…

by Dr. Edward W. H. Vick, author of From Inspiration to Understanding: Reading the Bible Seriously and Faithfully, Philosophy for Believers, Creation: The Christian Doctrine and more! Being Faithful to the Text Since the Scriptures are in some sense fundamental for the Christian theologian, how is he to be faithful to them in constructing theology? What does it… 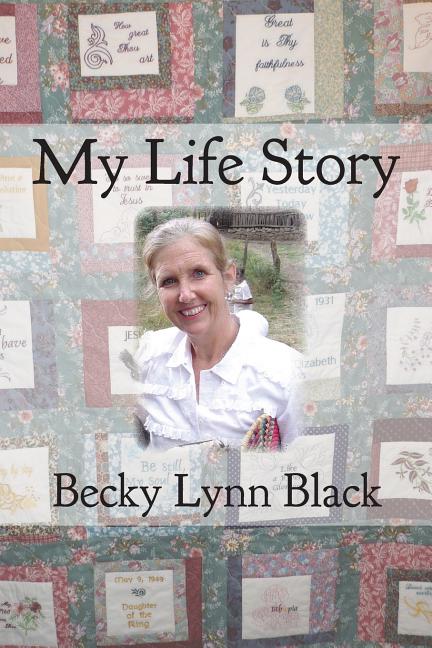 by Dr. Edward W.H. Vick, retired professor and author of Death, Immortality and Resurrection, From Inspiration to Understanding: Reading the Bible Seriously and Faithfully, Philosophy for Believers, Creation: The Christian Doctrine, History and Christian Faith and more! Through the resurrection God brings into being His new people, the community of resurrection faith. The spokesmen of this…