by Elgin Hushbeck, Jr., Engineer, teacher, Christian apologist, and author of Preserving Democracy, What is Wrong with Social Justice?, A Short Critique of Climate Change, Christianity and Secularism, and Evidence for the Bible. 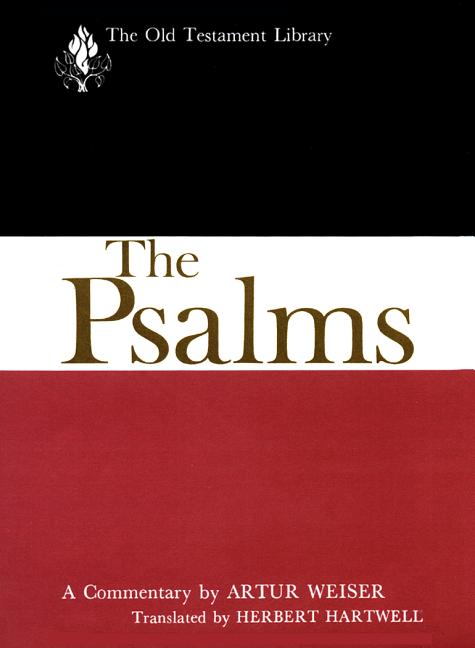 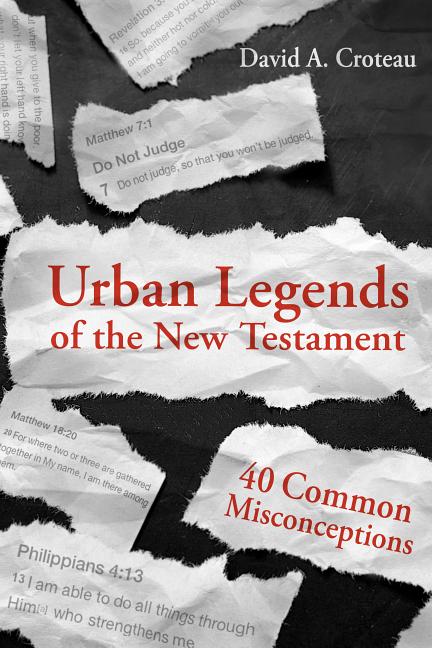 Recently here on EDN, Robert Cornwall had an excellent article on the need to study history. On that point I completely agree. That said, I thought the view of history in the article he recommended was a bit binary and one sided. To be sure, there is a lot of truth in the description of…

by Dr. Jude Lee, author of House Calls with Jesus: Stories of Redemptive Love   Dr. Lee reading from My Utmost for His Highest on November 1st: Know ye not that … ye are not your own? – 1 Corinthians 6:19   There is no such thing as a private life—‘a world within the…